skip to main | skip to sidebar

In pursuit of self-reliance in critical technologies relevant to national security, DRDO formulates and executes programmes of scientific research, design, development, testing and evaluation of various systems, subsystems, devices and products required for defence of the nation. DRDO employs highly qualified and competent scientists and technologists who constitute the Group `A' (Class I Gazetted) known as Defence Research & Development Service (DRDS). The pay scales of the DRDS Scientists are as given below:�


DRDO takes utmost care of the career-advancement of its scientists and operates a fully Flexible Complementing Scheme (FCS) which means that with each promotion, based purely on merit basis, the posts in the grades of Scientist 'B' to 'G' are upgraded automatically to the next higher grades.

In addition to the Basic Pay(Pay in Pay Band plus Grade Pay) DRDS scientists are entitled to get House Rent Allowance upto 30% of Basic Pay in case of non-availability of Government accommodation and other allowances viz, DA, Transport Allowance with DA on it etc. as admissible to Central Government employees.

Perquisites like Leave Travel Concession, Medical facilities, Advances for PCs/Conveyance/House Building are also admissible. In addition, DRDS Scientists are also eligible for grant of amount equivalent to two increments in the grades of Scientist `C' to `F' and Special Pay of Rs. 4000/- to Scientist `G' per month; Professional update allowance of Rs 10,000/- (for Scientist 'B' , 'C' and 'D'), Rs 20,000/- (for Scientist 'E' and Scientist 'F') Rs 30,000/- (for Scientist G onwards) per annum and reimbursement of expenditures on newspapers/periodicals also admissible in accordance with provisions of relevant Rules.
Performance Related Incentive Scheme (PRIS)
As per recommendations of the 6th CPC DRDO has implemented the PRIS by way of granting variable increments to meritorious scientists on their promotion to next higher grade based on their performance in the lower grade.
DRDO not only offers employment but also lays emphasis on Human Resource Development. DRDO trains its personnel at it's own training institutions in Pune and Mussourie and also at prestigious academic institutions viz, IITs, IISc Bangalore etc. for acquiring higher educational qualifications. Opportunities also arise for foreign deputations for training/presentation of papers/specific assignments. 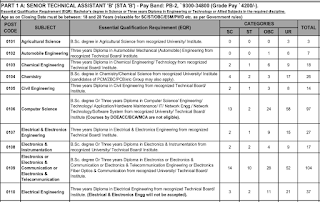 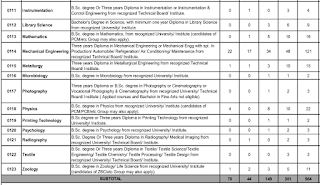 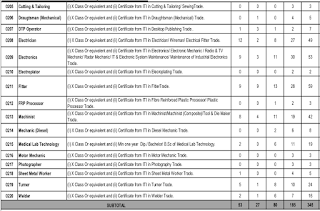 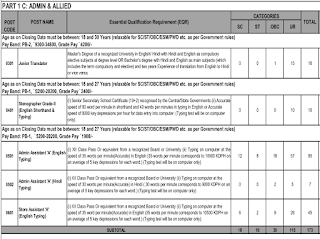 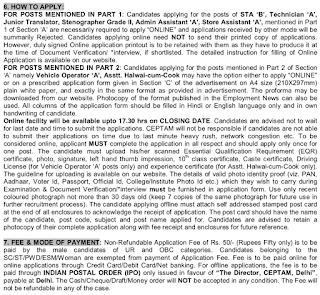